We provide entertainment for children’s birthday parties, schools, fetes, galas, and outside events with our magic or puppet show.

Imagine been able to enjoy your child’s birthday without having to run around like a mad person! Watch the smiles and take in the laughter because these memories will last forever!

Would you like a party where you have time to host? As the entertainers take control from start to finish.

You can relax as our trusted entertainers provide 2 hours of party entertainment with a choice of magic or puppets. 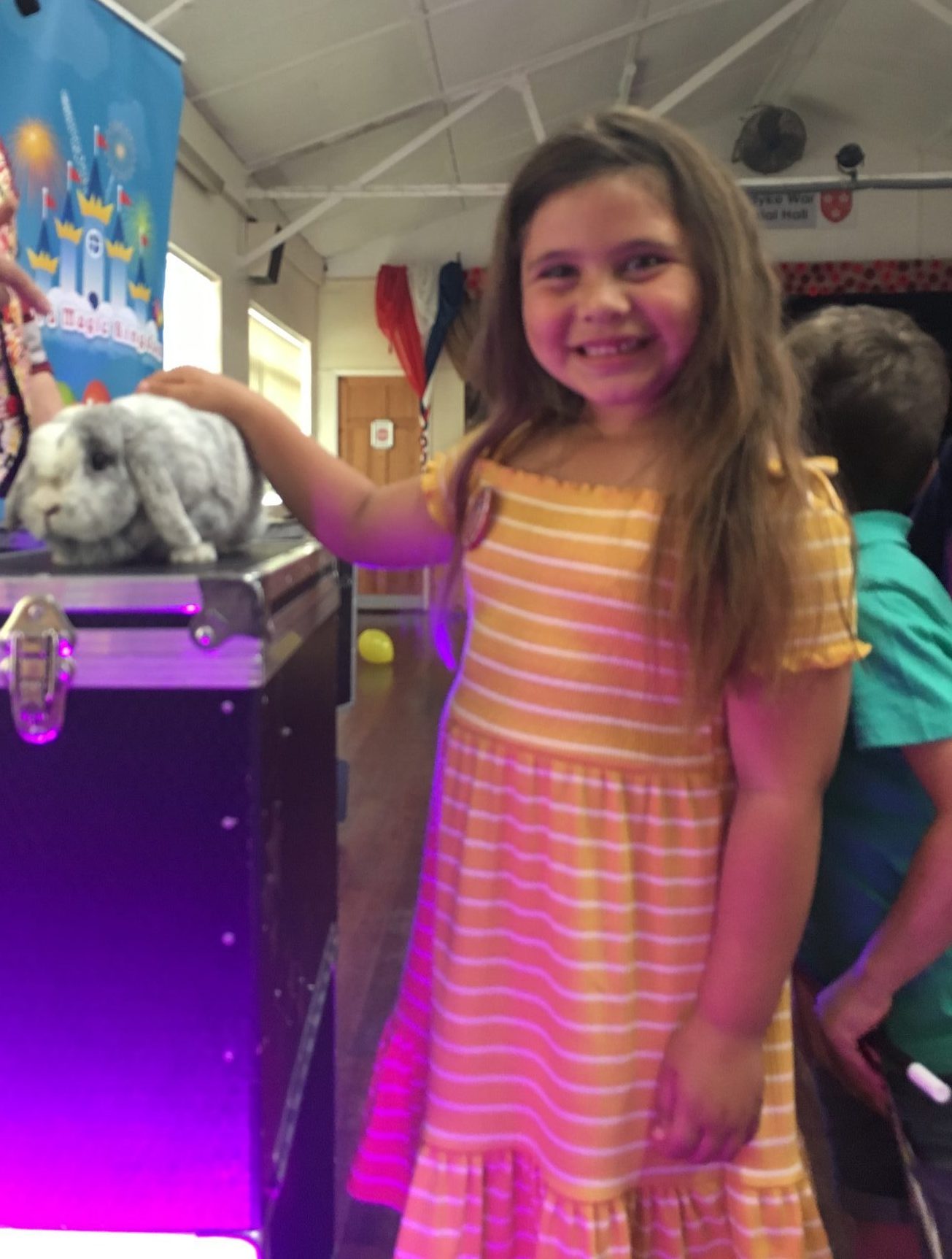 At the end of the magic show, the kids get to stroke the rabbit.

Our magician arrives and sets up before the first guest arrives. With disco lights, music and organised games. Your party will be one of the best any of the guests will have been to!

Total entertainment from start to finish. Even the prizes for the games are included. 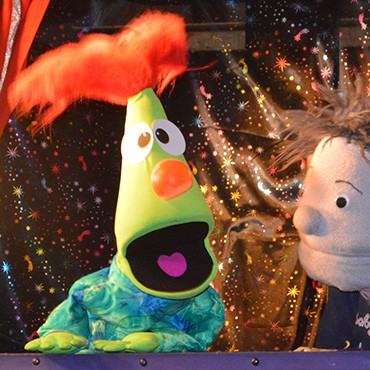 Your birthday party taken care of from start to finish. Our entertainers arrive and set up before the first guest arrives, with music and disco lights all provided as the face painting gets underway. Plate spinning, organised games, dances and a wonderful puppet show with a mega bubble machine ending.

What’s included in the puppet package:

Entertainment is bespoke to your event and audience, so content does change.